Mamacita says:  Does anybody else think that Rod Stewart sounds almost exactly like

Sterling Holloway, who did the voices for

Winnie the Pooh, and

Kaa, from The Jungle Book?

They even look a little bit alike.

But Rod Stewart was never in the Twilight Zone.  Sterling Holloway was in several episodes. 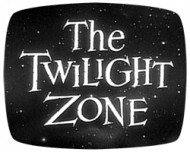 Rod was never on the screen with Andy and Opie and Aunt Bee and Floyd the Barber.  Sterling Holloway was. 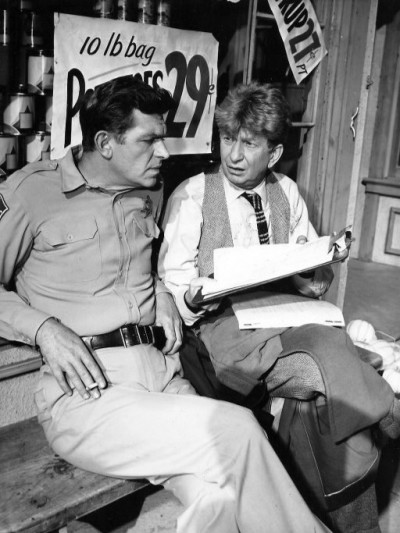 Rod Stewart never got to hobnob with Gilligan and the Skipper.  And Mary Ann.  You know, like Sterling Holloway did. 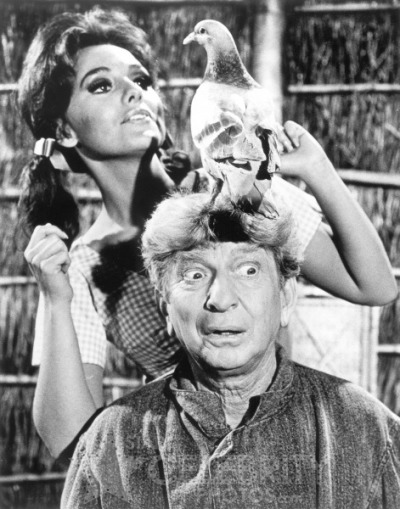 Rod didn’t have a recurring role in Circus Boy, with pre-Monkee Mickey Dolenz, but Sterling did. 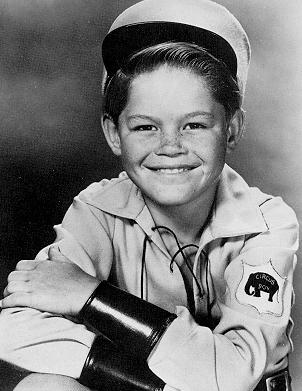 Rod Stewart never met Buffy and Jody, but Sterling Holloway did.  Sterling probably got to meet Mrs. Beasley, too.  Not Rod. 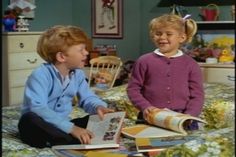 Buffy and Jody, of Family Affair 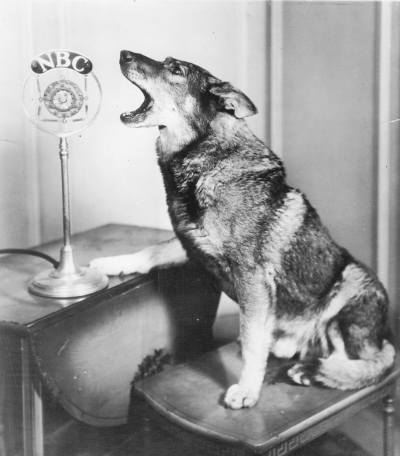 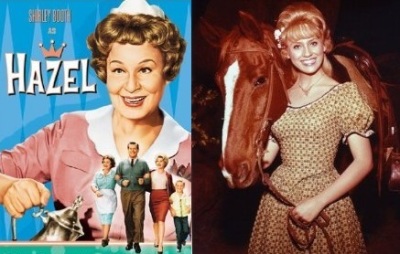 All Rod ever got to do was sing like Pooh and hang out with supermodels. Poor Rod.

I bet he wishes he was lucky like Sterling Holloway.  What could trump Winnie the Pooh, Kaa, and one’s name coupled with every black and white icon in television and movie history plus a few technicolor scenes?  That’s so much cooler than Maggie May.

Also, I bet Rod would have picked Ginger over Mary Ann, even though Mary Ann was cuter and smarter.  Men who go for supermodels don’t always recognize cute and they don’t often appreciate smart because glamour and dumb tend to team up with testosterone, blocking common sense and blinding older men to quality.  It’s a quick, easy fix for aging, insecure male hormones.