Mamacita says:  When I was in the third grade, I read “Peter Pan.” It’s not all the sugar-coated cuteness Disney would have you believe, my friends. It’s a wonderful and fascinating and intimate look into the brain and psyche of children of various ages AND their parents. It’s accurate and hilarious and downright scary. It’s a psychological novel about dreams, and the brain.  It’s not really a book for children.

It’s about children hovering on the “firly brinkmire” of adulthood and feeling their hormones even without understanding what was happening. Well, Tink and the mermaids knew, but Wendy didn’t.  Neither did Peter Pan. Yet. 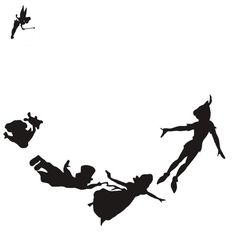 I bring all of this up to introduce my most vivid memory of this book, in third grade, in Mrs. Teacher’s class. I had to sit by Tommy, who teased unmercifully and who was only inspired further by the usual shrugs and exasperated sighs that I knew how to defend myself with.

My parents did not curse or call names in our home (at that time….) and I had seen the word ‘ass’ only in its context as an animal, one of many at the manger when Our Lord was born. Was there something bad about the ass, too? Should it not have been there with the ox and the lamb? Was it a bad animal, and was that why Tinker Bell used its name when she was angry?  Was that why committees of outraged parents threw out the ass and, in its place, introduced the lamb?  “The ox and ass lamb kept time, pa rum pa pum pum. . . .”

Mrs. Teacher would not explain. She just kept saying that I knew perfectly well what I had done and since I had chosen to do it, I would have to pay for it. 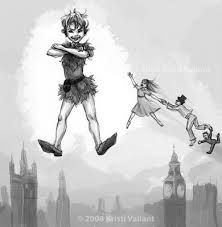 Of course, I knew, even at the time, that because Tinker Bell was low-class, dirty, unschooled, mean, hateful, selfish, and that even the other fairies looked down on her for her crudeness, some of what she did and said wasn’t quite what nice fairies or little girls would have done or said, but I still thought that if it were in a book it couldn’t be wrong.

But the real silly ass here is Mrs. Teacher. For one thing, she was an elementary teacher, a teacher of small children, a college graduate, but she did not recognize the quote even though it was from a famous novel and had been made into a children’s movie, and for another, she did not believe a good little girl who tried to explain to her the quotation’s source and why it had been used.

Two of the few resolutions I have managed to keep.  That’s right – I read “Twilight.”

Surprisingly, Mrs. Teacher remains one of my favorite teachers. I think maybe that learning to ‘see through her’ so early in the year gave me the ability to understand her a little better. (She was well-meaning but clueless, and it’s really not right when a child can figure that out) Certainly it gave me the courage to stand up for myself. It’s sad, though, when an eight-year-old child feels maternal and protective toward an adult who is supposed to be in charge. All that year (well, until she got pregnant and was forced to quit because if we kids had seen her looking pregnant we would have known for sure that she’d had sex, not that I would have known what that meant either never having even heard of that word yet) I stayed after school and helped her clean the board, clap erasers (I bet some of you don’t know what that means!) and put her files in alphabetical order because (gasp) some of the dimwits in that class didn’t even know how to do that and it was supposed to be done at the end of each day and most of the kids would rather just leave their stuff in a mess for the teacher to put to rights so I just did it for her. 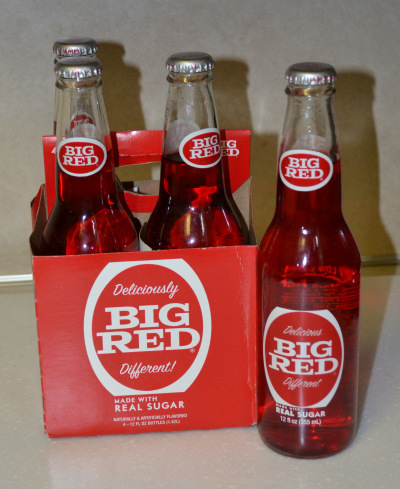 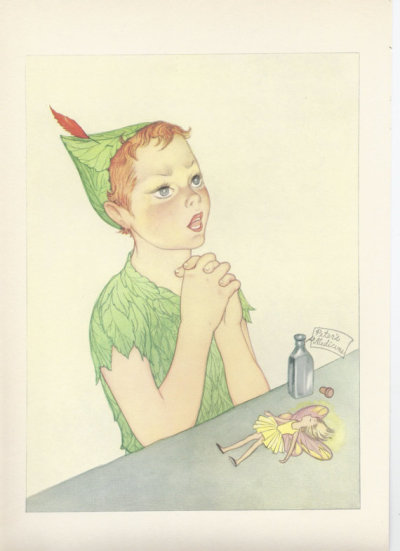 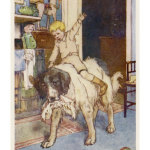