Mamacita says:  There are a lot more strong female characters in children’s and YA literature than some people might think.  I’m of the opinion that those who don’t know who they are, just aren’t looking in the right places.

Here are a few – just a few, mind you – of my favorite strong female literary characters, in no particular order, because why in the world do they need to be in any kind of order?

1.  Anne Shirley Blythe.  Our beloved Anne of Green Gables doesn’t stop with that one novel, you know.   Anne of Green Gables, Anne of Avonlea, Anne of the Island, Anne of Windy Poplars, Anne’s House of Dreams, Anne of Ingleside, Rainbow Valley, Rilla of Ingleside, and countless appearances in various short stories. . . red-headed, stubborn, loving, loyal Anne is everywhere, if you know where to look.  Anne, and her husband Gilbert, and her best friends Diana, Stella, Ruby (oh, poor Ruby!) Jane, Priscilla, Phillipa, Leslie. . . all smart, strong women.  College-graduate Anne, who, with Gilbert,had seven equally smart, strong children, losing son Walter to WW! and wee daughter Joyce a few hours after birth. We are privileged to know Anne from age eleven to her mid-sixties.  L.M. Montgomery’s Anne is, even now, one of the most popular heroines in literature.  Mark Twain would agree. 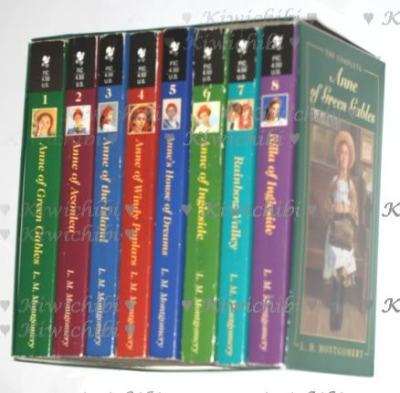 2.  Emily Byrd Starr.  Again, one of L.M. Montgomery’s heroines, and the one most closely modeled after herself.  Black-haired, dreamy Emily writes.  She has to.  Emily has a trilogy:  Emily of New Moon, Emily Climbs, and Emily’s Quest., taking her from age eleven to her early thirties.  Emily’s best friend, Ilse, and her two best male friends, Perry and Teddy, and the older man who also loves her, Dean Priest, are some of the most interesting people a reader will ever meet.  Like Anne, Emily is being raised by people other than her parents: people with little understanding of a child who is not prosaic in the least, and whose imagination both fascinates and horrifies her elders.

3.  Jane Stuart.  Montgomery’s Jane, of Lantern Hill, is my personal favorite of all the author’s heroines.  Jane, who does still have a mother, is, however, being raised by a stern, unloving grandmother who makes no pretense of liking Jane, let alone loving her.  Jane’s finding of the father she had believed dead all her life is the saving of her, and no reader can help but love Jane.

4.  Judy Bolton.  Most young readers might list Nancy Drew as their favorite mystery-solving teen detective, but Judy Bolton far surpasses Nancy in plot, character, and personal growth.  Nancy never ages past 18, but Judy starts out at 15 and gets a little older with each volume.  Nancy seems a bit stunted and stilted as far as personal growth, but Judy gets married.  The mysteries themselves are more complicated and rely more on a reader’s general knowledge than do Nancy’s simplistic storylines.  Margaret Sutton based many of Judy’s mysteries on actual Pennsylvania history. 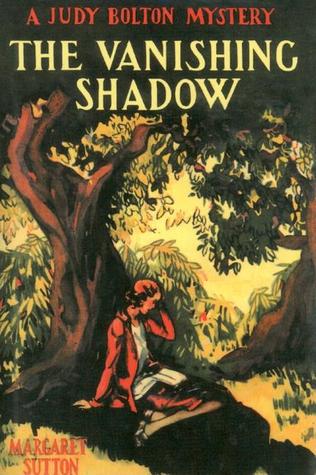 5.  Beany Malone.  Beany and her entire family live the life of a typical motherless family during and after WW2.  There is talk of rationing, and baking cookies for soldiers.  In fact, the domestic side of life is everywhere in every one of the many volumes about Beany.  Cooking, sewing, cleaning, caring for others. . . girls – and boys! – who know how to do these things are presented as smarter and more relevant than those who don’t know how to do these things.  Boyfriends, horses, allowances, stretching money, budgets, war, heartbreak, patience. . . many things modern teens never learned are presented as ordinary life here.  Lenora Mattingly Weber is no longer well known, but as far as I’m concerned, she’s still just as much beloved.

6.  Hermione Granger.  What can I say?  She’s brilliant, practical, loving, loyal. . . all the positive virtues of both sexes all rolled up into one fabulous young woman.  People who disapprove of the magic are missing the point entirely – these books are about friendship and caring and love first.  The magic is secondary.  If you are one of those people who have forbidden your children to read these books, I have no respect for you.  None.  And J.K. Rowling is my idol. 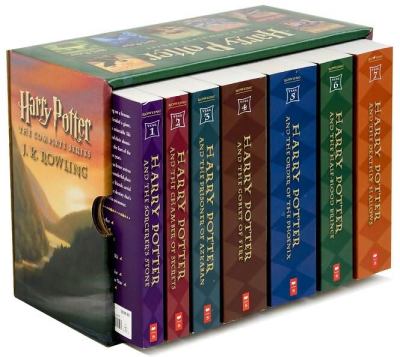 7.  Laura Ingalls Wilder.  The semi-autobiographical novels may have been put together and heavily edited by her daughter Rose, but the personality stays with us forever.  Laura taught us how real families really lived in those decades after the Civil War.

8.  Mona and Randy Melendy.  Elizabeth Enright’s novels of family life during and right after WW2 will teach us more about history than any history book every written.  Strong, independent young girls going about daily life, sharing their dreams and listening to their elders and doing work that most of today’s girls would have no idea how to do.  It’s a series, of course: The Saturdays, The Four-Story Mistake, Then There Were Five, and Spiderweb for Two.  Their brothers are pretty cool, too. 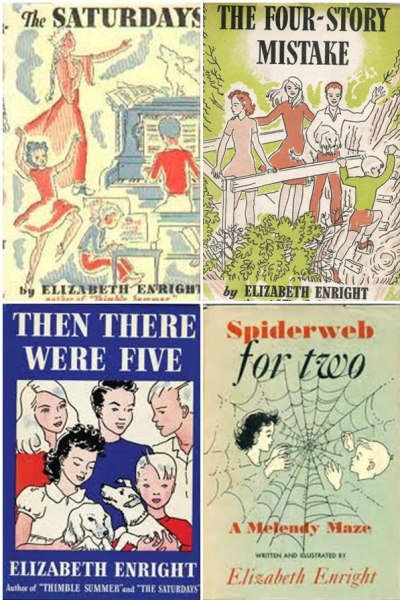 9.  Portia Blake.  Again, an Elizabeth Enright heroine, Portia is not afraid to set out and explore countryside she’d never set eyes on or foot in before.  She’s not afraid to befriend elderly strangers met in these strange surroundings.  She’s strong and self-reliant, and considers herself on an equal footing with the boys in the two-part series: Gone-Away Lake, and Return to Gone-Away.

10.  Jane Eyre.  No, Jane is NOT old-fashioned, nor is she outdated.  She overcomes a childhood of severe abuse to become a young woman who is not afraid to take a stand.  She is not easily talked into abandoning her own moral code for convenience or joy’s sake, and I absolutely love the way she talks and thinks.  There are some who don’t think Jane is a YA heroine, but I do.  Maybe it’s just because too many adults can’t manage the book these days. 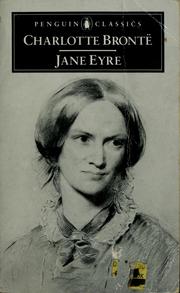 11.  The March girls.  I know, I know – Jo is supposed to be the sister we love most, but I love all the sisters equally.  I did find Jo’s unusual (for the times) romance with Professor Bhaer much more satisfying than Amy’s romance or Meg’s, but that’s just me.  I love that each sister was absolutely distinct; there were no two girls even remotely alike in that house, but the mother, Marmee, understood them all and knew how to manage each daughter.

12.  Irene Miller.  Irene was one of my heroines when I was a really small child, because she was a girl scientist who shared in the adventures of Danny Dunn, boy scientist.  Back in the day, it was hard to find a nerdy girl who loved science, but authors Jay Williams and Raymond Abrashkin were, whether they realized it or not, writing for little girls like me. There’s a whole big series about Irene and Danny; they’re a little difficult to find these days, but well worth the search. 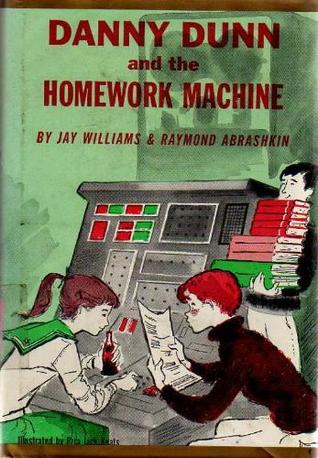 I haven’t even begun to scratch the surface of wonderful children’s and YA literature featuring strong, smart females, but these few more obscure titles plus a few well-known, easily found titles, might be a start for your daughter’s – or your son’s – or YOUR – summer reading.  If your child – or you – learns to love novels placed in the past, there are lessons to be absorbed about how actual people dealt with actual history on the home front, as well as wonderful plots and awesome characters.  History is best learned in the home and with the family, not from a textbook.

I reread my favorite children’s and YA books every summer.  It’s a kind of tradition for me.  Try it.

On a related note, none of the above heroines watches television.  They’re too busy doing things, having adventures, meeting people, solving mysteries, and living.