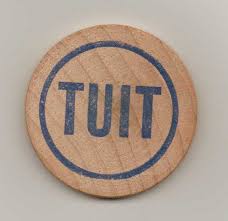 I’ll get around to it.

Mamacita says: Here are some more things I still haven’t done yet, but I’ll get a round tuit:

3.  I still have never watched a reality show, with the exception of the “Amy’s Baking Company” segment of Kitchen Nightmares, which I watched online because who could resist that huge a trainwreck?.

4.  I have never been able to like many movies most other people adore, such as Mrs. Doubtfire, any of the Bridget Jones films, or A Christmas Story.

5.  I have yet to find a film re-make that holds a candle to the original.

6.  I’m not sure I will ever be able to accept the demise of the big traditional department store with any semblance of grace.  Gimbel’s.  Hudson’s.  FAO Schwartz.  Lazarus.  Wasson’s.  Filene’s.  The May Company.  Block’s.  Ayres. Marshall Field’s. And all the others.  The huge department store was a microcosmic city unto itself, complete with tea rooms. 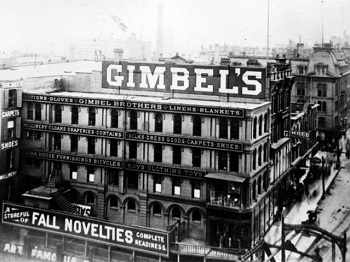 7.  I still haven’t developed the strength of mind to sit through a genuinely scary movie or book.  I just can’t do frightening, overly suspenseful, bloody, gory stuff.  Not on the big screen, not on TV, not in books. . . .

9.  I still haven’t used an ATM machine, except when I was following directions from a passenger in my car who needed to withdraw some money.  I understand having money in an account is necessary before one tries to withdraw any.  Always a catch.