Mamacita says: Liking Honey Boo Boo is the least of it. There are so many things I haven’t done yet, I wonder sometimes how I know how to do anything at all.

1.  I do not like Honey Boo Boo or anything connected with her.  Her mother is repulsive and her sisters are disgusting.  The sort of ignorance and behaviors they endorse on a regular basis are why we never hear anything from beings from other planets.  If an alien civilization was smart enough to find us, they’re certainly too smart to want much to do with us if they suspect there might be more people like THOSE people.  I know most people who watch this show watch it for the freak factor, but I can’t get past the fact that these people are real and honestly behave like that. 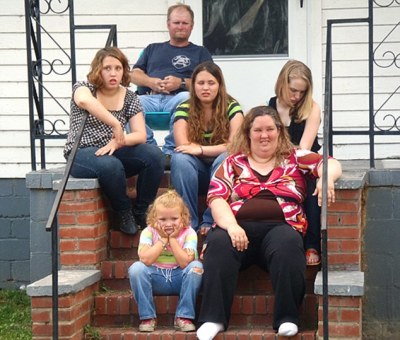 2.  I have never been able to like sushi.  Oh, I’ve tried – several times.  It just reminded me too much of the muscle biopsy sample a surgeon took from my upper arm a few years ago. Same color and everything.  I intend to try again some day, though.  I have nothing against sushi except its kind of creepy resemblance to the cross-section of the human body I used to pore over in my parents’ big encyclopedia.

3.  I still see no positive value in TV shows that glorify lack of judgment, lack of morals, lack of shame, lack of taste, and lack of self control.  I’m talking about you, Teen Mom.  And you, anything-with-a-Bridezilla.

4.  People whose feelings must be tip-toed around are beyond my comprehension.  I don’t get it.  The world revolves exclusively around none of us, and people with no sense of humor aren’t just making things hard on themselves.  That sense of exclusive self diminishes us all.

5. I have not forgiven certain people.  I’ve tried for ten years and I don’t know how.  They know who they are so there’s no need to mention names.  If you don’t know, it’s not you.

6.  I want everyone who visits my home to leave happier than they were when they arrived, but it’s not always so.  If I just knew what set certain people off, I’d try to make sure whatever that is didn’t happen, but it’s different every time.  I haven’t given up trying to figure it out, but sometimes I have to look up at the night sky and remember that I’m not the center of the universe, either.  Then again, if people don’t want to know what I think, why do they keep asking me?  I tried saying “no comment” once and it was even worse. 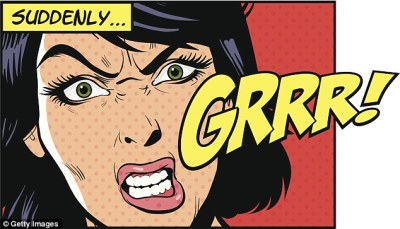 7.  I haven’t learned to juggle, and I really want to.

8.  I haven’t reconciled myself to the sad fact that I will never be an astronaut.  I really, really wanted to go to space – even more than Howard Wolowitz wanted to.

9.  I have friends who smoke, but I can’t deal with the odor and the aftersmoke.  I hate asking people not to smoke in my home or around me, but I do.  I have to.  I don’t want to die because someone else has a terrible addiction.  Once in a while I try not to say anything but I always pay dearly for that afterwards.  Plus, my heart breaks when I think about what someone I think a lot of is doing to her/himself.  And to their children and friends.  And to me. 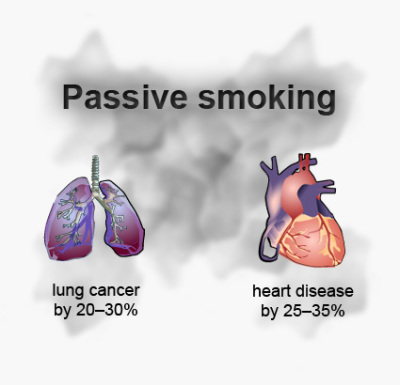 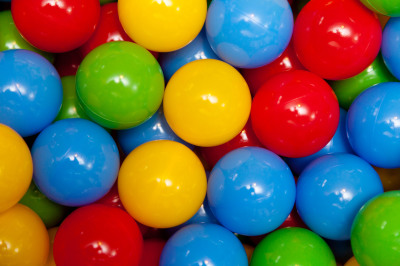 Why, what did you THINK I meant?