Mamacita says: I’m really not afraid of very many things, but those few things I am afraid of, I’m terrified of. TERRIFIED. Here are a few.

1.  Driving in the dark on snowy roads with faded center and side lines.  And ice. And lots of oncoming traffic.

3.  Clowns. And the circus in general.

5.  Stupidness.  And there are those for whom that word fits perfectly.  They are scary. 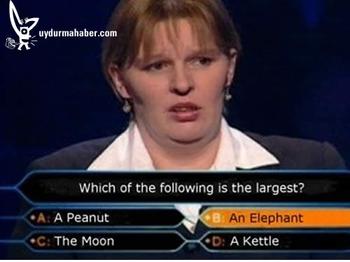 6.  Old white politicians who are set in their ways & determined to stay in office.

7.  People who are obsessed with sports to the exclusion of pretty much anything cultural.  Given their own way, they will doom us all. 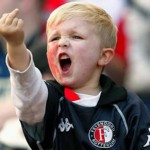 8.  Finicky, overly-cautious people who bring down/control the group because they have to have their own way regarding location, menu, time, date, and circumstance.  They are capable of anything.  Anything. Proceed with caution.  Give them their own way and half the time they end up cancelling anyway.  Fear them.

9. People who have anger management problems.  I’m terrified of them, and also scornful.  Very scornful.  Disgusted, even.  Very disgusted.  People who lay a violent hand on other people should be dealt with accordingly. And by “accordingly” I really mean “locked away so they can’t hurt anybody any more.  I can’t think of a single excuse for them. 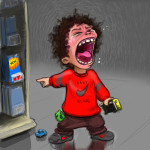 Don’t get it for him.

10.  Undisciplined children who are allowed to run wild, touch others, grab things that aren’t theirs, hit, lie down in public places, and bother people completely out of the ordinary loop of children bothering people because they’re children.  Too many of those, and the world is doomed.  I’m also scared of their parents.

11.  Drunks, druggies, addicts, and anyone who “needs” a non-prescription substance; do they really think they’re behaving normally?  Because no.  They’re terrifying and dangerous and. . . . see #5 above.

12.  The entitled.  Again, see #5.  I include lazy, deliberately clueless, and happily ignorant in this category because NO, nobody has a right to be any of those. 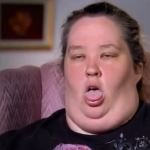 13.  Reality shows.  They highlight idiots people who are scary to the point of being dangerous, because (see #5) people watch and imitate them.  Honey Boo Boo, hoarders, Bigfoot seekers, Duck Dynasty. . . . these are not role models.  They horrify me.  I am also scared of people who watch regularly and adore these kinds of people.

14.  House fire.  I am not afraid of fire – I tend to have pyromaniacal tendencies – but a fire in the house?  I have nightmares about that.

15.  Country music.  It’s an oxymoron.  I have the occasional daydream about people with that kind of grammar, and it’s never positive.

17.  Yelling.  Raise your voice to me and I’m out of there, mentally if not physically.  Physically if it’s possible.  No yelling.  The loudness scares me.  The suddenness of it scares me.  And the fact that you feel you have to yell to get your point across scares me most of all.  This applies to people who yell across the whole house instead of getting up and going nearer to someone, too.  Maybe especially.  Don’t raise your voice to me.  I won’t listen.

I am also afraid of the word “doomed;” that’s why I tend to overuse it.  These things are dooming us all, and I am scared of them.

The surprising thing is, I love most people.  I just can’t deal with people who don’t behave themselves in circumstances that require good behavior, or who don’t care about learning, literacy, and education.

“Cards Against Humanity” night is, of course, an exception.