This day is a holiday because intelligent, sensitive, educated people understand that today deserves respect because a man who dedicated his entire life to peaceful means of acquiring freedom for all people fully deserves to be recognized, and there are still, shamefully, communities that do not consider this of any importance. Making it a holiday forces people to look at his name on their calendar, if nothing else. 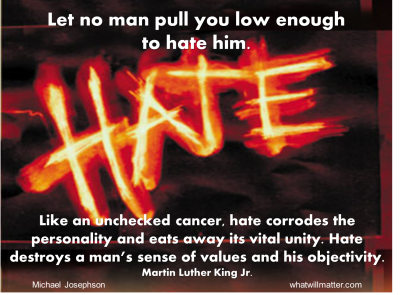 Many thanks to Norm Reeves Hyundi Superstore for creating this graphic.